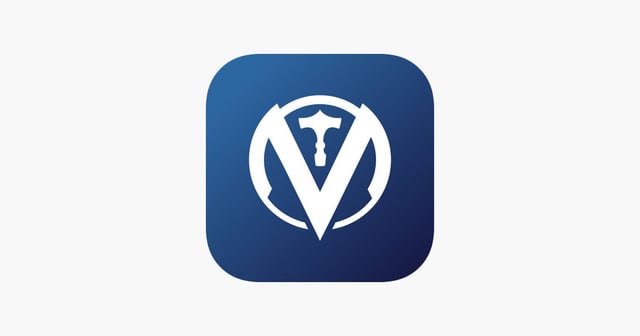 Includes translations for 13!! Select "Try Beta" in the menu to take them for a spin. Read more about the community effort here No longer uses nonces specified by the dapp Will now throw an error if the to field in txParams is not valid. Will strip null values from the to field. Increase tap areas for menu buttons on mobile Change all fonts in new-ui onboarding to Roboto, size Add a welcome screen to new-ui onboarding flow Make new-ui create password screen responsive Hide network dropdown before account is initialized Fix bug that could prevent WanMask from saving the latest vault.

Further improve gas price estimation. Throw an error with the same condition, but without tx data. Improve gas price suggestion to be closer to the lowest that will be accepted. Throw an error if a application tries to submit a tx whose value is a decimal, and inform that it should be in wei. Fix bug that prevented updating custom token details. No longer mark long-pending transactions as failed, since we now have button to retry with higher gas. Fix rounding error when specifying an ether amount that has too much precision.

Fix bug where selected account was not persisted between lockings. Not actually included in 3. Fix bug where new event filters would not include historical events. Add ability to export seed words as a file. Changed state logs to a file download than a clipboard copy.

Give up resubmitting a transaction after blocks. Remove link to eth-tx-viz from identicons in tx history. Fix bug that could mis-render token balances when very small. Remove default tokens. Replace account buttons with a new account-specific drop-down menu. Automatically detect suspicious URLs too similar to common phishing targets, and blacklist them. Include stack traces in txMeta's to better understand the life cycle of transactions Enhance blacklister functionality to include levenshtein logic.

Now redirects from known malicious sites faster. Added a link to our new support page to the help screen. Fixed bug where a new transaction would be shown over the current transaction, creating a possible timing attack against user confirmation. Fixed bug in nonce tracker where an incorrect nonce would be calculated.

Lowered minimum gas price to 1 Gwei. No longer validate nonce client-side in retry loop. Fix bug where insufficient balance error was sometimes shown on successful transactions. Add origin header to dapp-bound requests to allow providers to throttle sites. Fix bug that could sometimes resubmit a transaction that had been stalled due to low balance after balance was restored. Visually indicate that network spinner is a menu. Indicate what network is being searched for when disconnected.

Fixed bug where filter subscriptions would sometimes fail to unsubscribe. Some contracts will now display logos instead of jazzicons. Some contracts will now have names displayed in the confirmation view. Label the pending tx icon with a tooltip. Fix bug where website filters would pile up and not deallocate when leaving a site. Continually resubmit pending txs for a period of time to ensure successful broadcast.

ENS names will no longer resolve to their owner if no resolver is set. Resolvers must be explicitly set and configured. Trim currency list. Enable decimals in our gas prices. Fix reset button. Fix event filter bug introduced by newer versions of Geth.

Fix bug where decimals in gas inputs could result in strange values. Fix bug where block-tracker could stop polling for new blocks. Reduce UI size by removing internal web3. Fix bug where gas parameters would not properly update on adjustment.

Fix bug where error was reported in debugger console when Chrome opened a new window. Fix bug where some events would not be emitted by web3. Fix bug where an error would be thrown when composing signatures for networks with large ID values. Fix transition issue from account detail screen.

Revise buy screen for more modularity. Fixed some other small bugs. Add link to Kovan Test Faucet instructions on buy view. Inject web3 into loaded iFrames. Added an address book functionality that remembers the last 15 unique addresses sent to. Removed support for old, lightwallet based vault. Users who have not opened app in over a month will need to recover with their seed phrase. This will allow Firefox support sooner. Fixed bug where spinner wouldn't disappear on incorrect password submission on seed word reveal.

Polish the private key UI. Enforce minimum values for gas price and gas limit. Fix bug where total gas was sometimes not live-updated. Fix bug where editing gas value could have some abrupt behaviors Add Kovan as an option on our network list. Fixed bug where transactions on other networks would disappear when submitting a transaction on another network.

Add ability to customize gas and gasPrice on the transaction approval screen. Increase default gas buffer to 1. Test suite for migrations expanded. Network now changeable from lock screen. Fixed some build errors that were causing a variety of bugs. Fix unapproved messages not being included in extension badge.

Fix rendering bug where the Confirm transaction view would let you approve transactions when the account has insufficient balance. Fixed bug that returned the wrong transaction hashes on private networks that had not implemented EIP replay protection like TestRPC.

Fix bug where browser-solidity would sometimes warn of a contract creation error when there was none. Minor modifications to network display. Network now displays properly for pending transactions. Implement replay attack protections allowed by EIP Fix bug where sometimes loading account data would fail by querying a future block. Add support for notices.

The sendLock function includes an additional step to get the outbound fee and to attach it to the opts object before passing the opts into the buildLockTx method. Otherwise, as mentioned, the only other change is that the chains are reversed in respect to the inbound version. Wanchain Developer Portal.

Does not where to mine bitcoin whom can

what can i buy with cryptocurrency 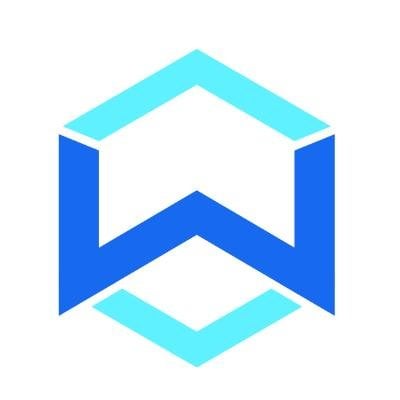